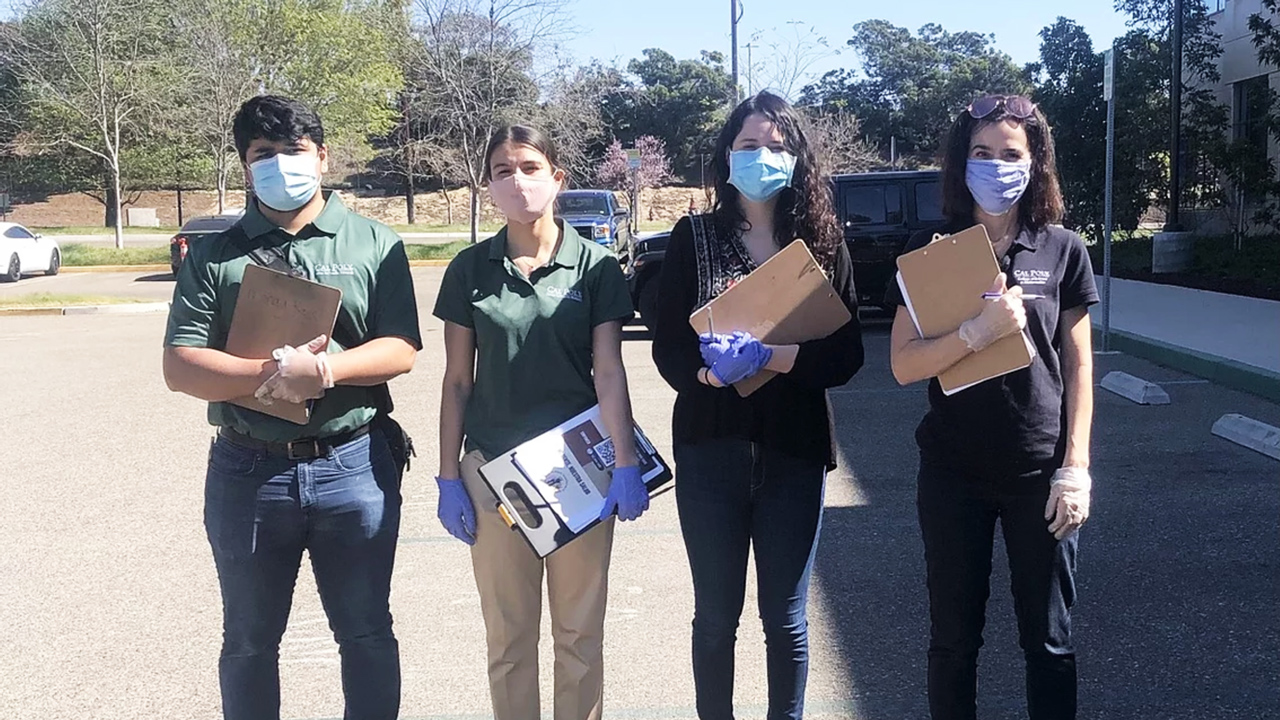 Keeping an entire population healthy isn’t easy. Through the Mi Gente, Nuestra Salud program — which translates to My People, Our Health — students discover firsthand who the public is and what efforts are sometimes necessary to connect communities to healthcare.

Part of Cal Poly’s Center for Health Research, Mi Gente, Nuestra Salud aims to give marginalized community members in Santa Maria and Guadalupe the resources and knowledge needed to take ownership of their health.

THIS RESEARCH METHOD CENTERS AND RESPECTS THE PEOPLE WITH WHOM YOU'RE DOING RESEARCH. IT'S LISTENING TO THE PARTICIPANTS FOR WHAT THEY THINK IS IMPORTANT

The first step in this approach is asking people what they need. Student volunteers got a real-world lesson in the art and science of survey creation and administration. In previous public health surveys from sources such as the federal census and the city of Santa Maria, data wasn’t collected for certain community groups for multiple reasons. Perhaps people spoke only Mixteco, rather than Spanish or English, or never had the opportunity to become literate, or maybe they were undocumented and feared that their responses might put them in danger.

Students and their faculty mentors developed a survey to fill in the gaps in the existing data sets.

“Before the project started, the students looked into what we know about the health status of the Santa Maria community,” said Marilyn Tseng, an epidemiologist and professor in the Kinesiology and Public Health Department. “We were trying to capture those voices that aren’t captured in typical surveys.” Tseng co-leads the project with kinesiology and public health Professor Suzanne Phelan and Cuesta College professor Mario Espinoza-Kulick.

In order to capture these voices, researchers needed to make new questions, take the survey to the places where underrepresented community members were and administer the survey in a way that made it easy for people to complete it. 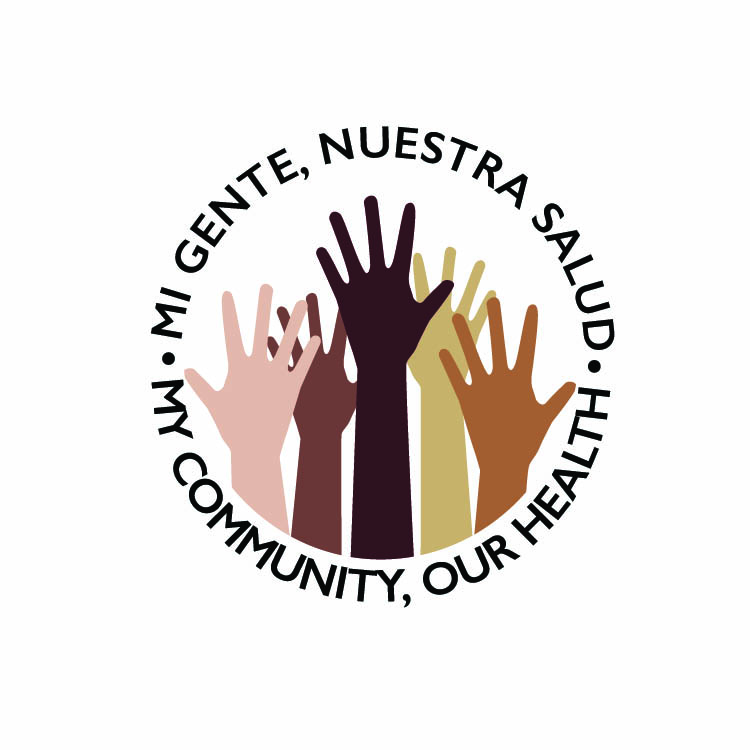 After creating the survey, students discovered what it takes to reach out to a marginalized population. They translated the survey into Spanish and took paper copies to people waiting in their cars to pick up food at the Allan Hancock College distribution site. Sometimes they read the surveys to community members.When they saw that the survey was too long for people to finish, they changed the questions based on community feedback.

“This research method centers and respects the people with whom you’re doing research,” Tseng said. “It’s listening to the participants for what they think is important.”

The student-collected data will be used to identify the community’s major health needs and influence how to address them. As they move forward together, students, faculty, staff and community members will become partners in public health.